Lunch & Learn: Pasadena Angels, Who we are and How to get money from us 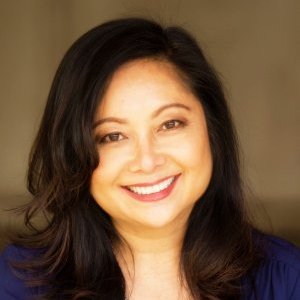 Mimi Carter manages the daily operations of one of the largest angel investment groups in Southern California. She oversees the deal pipeline while evaluating early-stage technology ventures for angel investments including web and mobile, clean-tech, consumer products, SaaS and Enterprise Software, media, IT, and biomedical technologies.

Mimi manages and provides material support for company due diligences. She engages, grows, and maintains strategic partnerships with community organizations and other angel groups along with key venture partners. She is also responsible for corporate communications, publicity, web & social presence.

Pasadena Angels have invested over 70 million dollars in 185 new start-up ventures since 2000. The organization was named one of the top ten angel investing groups in the country by Forbes, 2015 and one of the top four angel groups in California by the Angel Resource Institute 2016.